As I wrote yesterday, I immediately made an English version using Google Translate. I've been thinking a lot, including during work, but here are some ideas I came up with.

The title of the blog I post every day is "Today's Post" for convenience. He has an essay, a comic, and recently started a video. It is my daily activity period and a transmission base.

This is sometimes delayed, but is basically updated in the morning. All of my activities are to get to know MON MON MONSTER. I wonder if this is what it is. Somewhat foolish (huy) I read a comic book on a busy morning and someone looks at the monsters who live mercilessly hard. I hope to laugh.

I was relieved while thinking about that. If I wanted to make an English translation version, I realized that the morning time was different because the people I wanted to read were foreigners. I only know while doing it. Let's change what we understand. For those who think it is good.

Therefore, when the time is examined with the target set in the United States, 9:00 in Japan time is 7:00 in the morning on the east coast, so the English version update will be aimed at that time.

Yesterday, the Italian version and the Indian version were uploaded to Instagram. After all, the people in that country pushed me. If I have time, I want to aim at the morning of that country in the language of each country. It's the same morning.

Since the essay will be limited in number of characters, it will be two updates, the compact English version and the normal Japanese version, so please look forward to it. 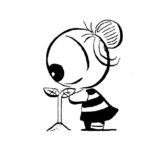 1122／Send to the world using Google Translate
Welcome! To the illustrator Jon This blog is the original content collection of the painter jon covet. I would like to send you a 4-frame comic “MON M...

First of all, swallow once big or bitter.
I think improvements will come out when they are accepted.
MON MON MONSTER
The eternal main content of this blog. Serialization started on October 31, 2016. It is a four-frame comic that is being updated every day. Please see some of the monsters unfolding in this world and the nearby town of Springwell.
The goal is a serial record of a four-frame cartoon "Peanuts" featuring Snoopy. Currently sending out to the world using Instagram. 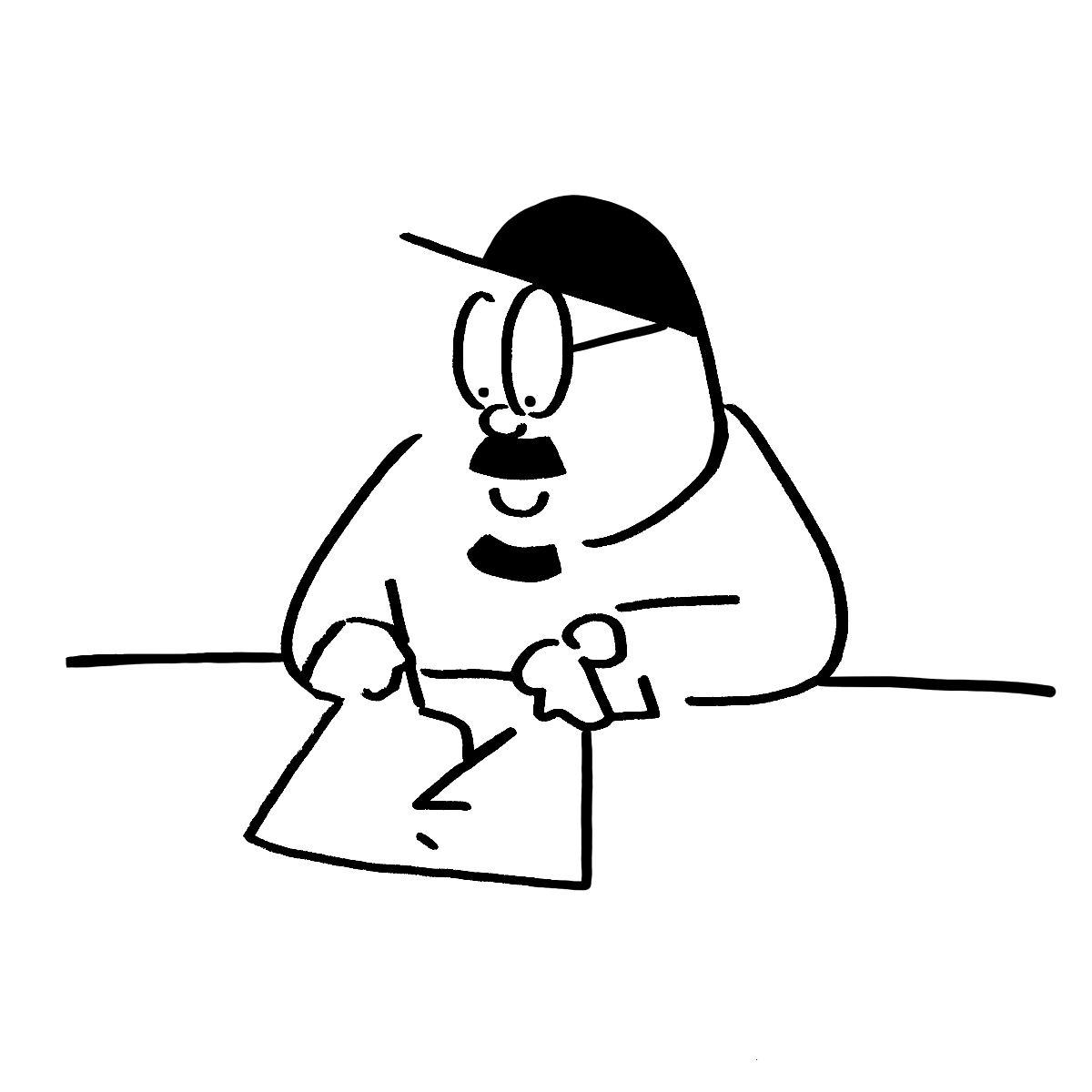